Is guilt a feeling that protects
us from other feelings? 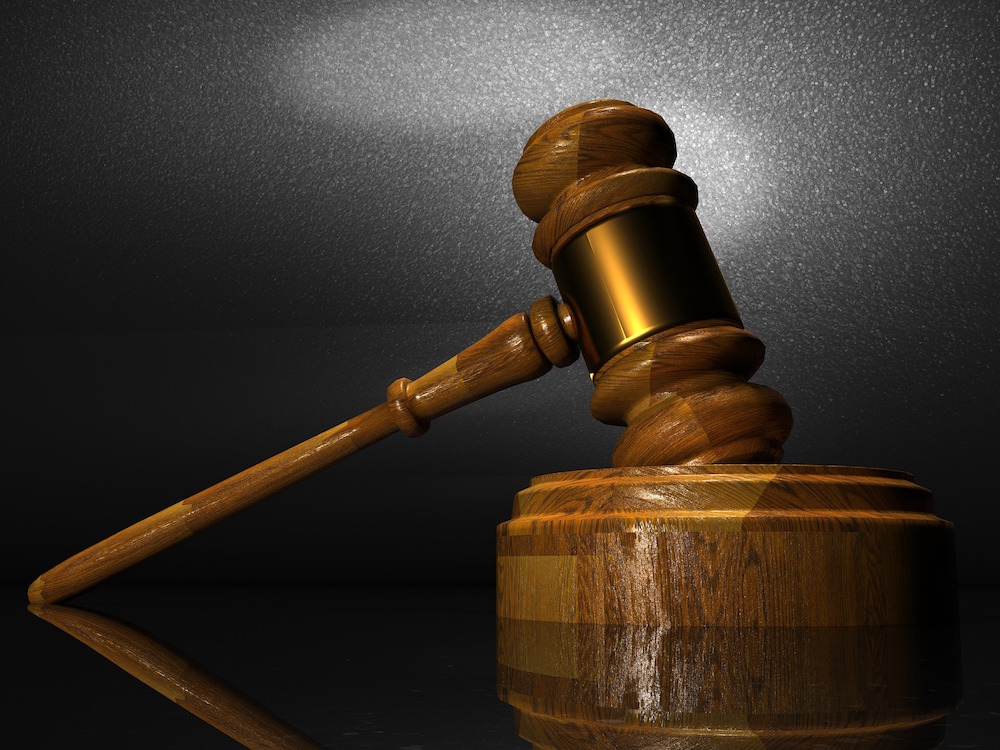 We all know the feeling of guilt: this nagging feeling that is so difficult to release and to deal with, especially when we think we did not do enough for a person we cared about.

I realized in my work with clients that guilt has a tendency to come back when not properly addressed.

With one of my clients I worked on the guilt he was feeling towards his dad, because he had not spent enough time with him before he passed away.

better to beat himself up

in feeling guilty and angry towards himself, a feeling that was easier to control than the feeling of the huge loss, the grief, the sadness and helplessness, that the death of his father had caused. It was too painful and his guilt served as a protection from this pain.

When we addressed the loss, the pain and the helplessness, his guilt vanished.

I have put together a tapping sequence, which you can tap along, if you wish to get rid of your guilt.

So think of somebody you still feel guilty about; measure the intensity of your feeling on a scale from 0-10. 10 would be the most intense feeling. Find a location in your body, where the guilt might cause an uncomfortable feeling.

And then tap along:

Eyebrow: "I feel so guilty, it is unforgivable."
Side of Eye: "I don’t think I will ever forgive myself."
Under Eye: "It doesn't feel right to forgive myself."
Nose: "I failed so badly."
Chin: "I don’t deserve to be guilt-free."
Collarbone: "I'm not sure if I should let go of my guilt."
Under Arm: "It feels irresponsible to let it go."
Head: "I wish I could feel better about what happened.


You may tap this round several times before moving on to the next round:

Eyebrow: “What if this guilt is protecting me”
Side of Eye: "Maybe I need my guilt."
Under Eye: "Maybe it is good to have this guilt"
Nose: "I wonder why I still need this guilt”
Chin: "Maybe I needed it back then."
Collarbone: "I'm willing to have a closer look."
Under Arm: "What if I am safe now?”
Head: "What if I could feel now what I could not feel then.

Eyebrow: “Maybe I was overwhelmed by what happened.”
Side of Eye: "It was so painful."
Under Eye: "I felt so lost."
Nose: "I couldn’t do anything.”
Chin: "I felt afraid and alone."
Collarbone: "I felt sad and angry."
Under Arm: "I felt helpless.”
Head: "It hurt so much.”


back to case studies