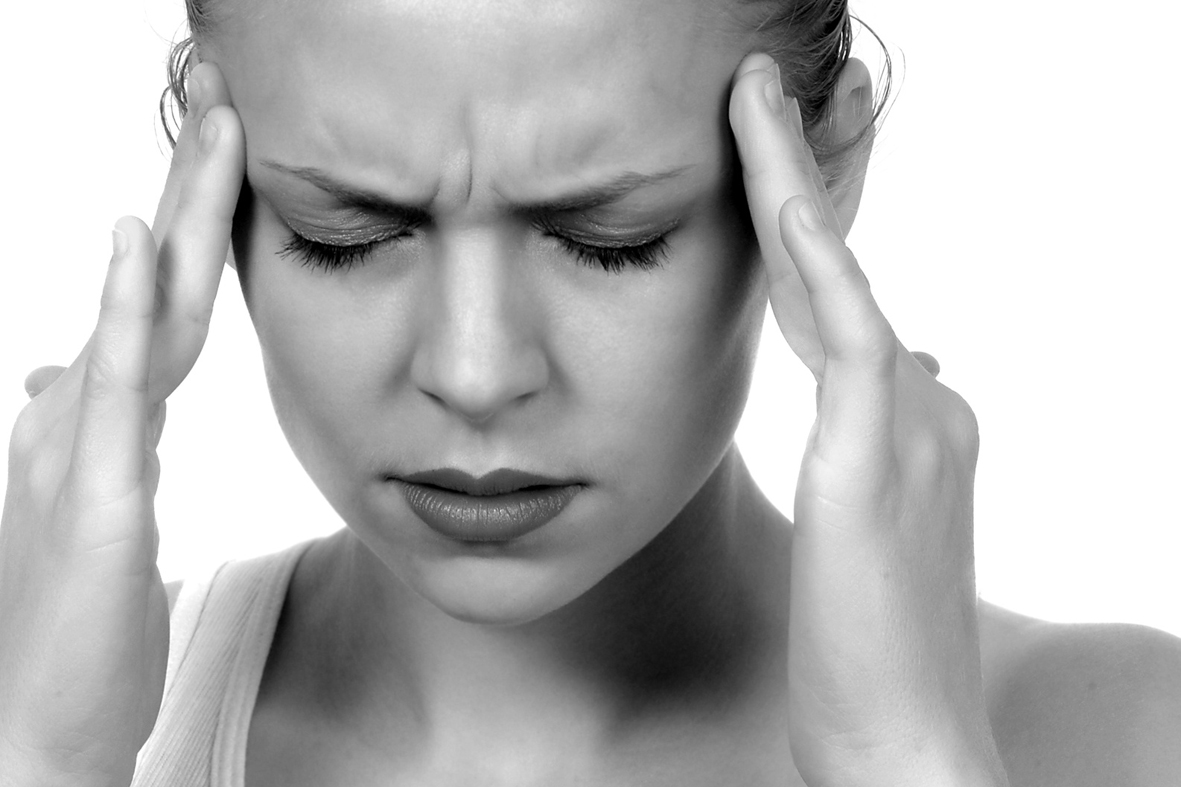 For over a decade, Marie (not her actual name) has suffered from migraines - "really bad migraines", in her own words. Once a month, it gets so bad that she can’t go to work and must stay in bed – preferably in the dark - for 5 days.

Marie is only in her mid-twenties, and I admire her candor and perseverance to want to leave this issue behind her; the last migraine attack was just a week ago.

I introduce her to the Emotional Freedom Techniques (EFT) - along with the goal to send her home at the end of the session with some tapping to do at home.

When asked what feelings occurred during this last attack, she says spontaneously:

"I feel helpless every time, and feel like no one understands if I can’t continue to work and have to go home."

And so we begin: we tap on the helplessness and the feeling of not being understood, while focusing on the situation at work last week with her colleagues, and Marie begins to relax.

As so often happens when one starts to tap and the first relief occurs, our mind jumps to the next event that reminds us of similar feelings: Marie’s first migraine attack. She was then 14 years old and in unbearable pain.

We also work on this event with feelings of helplessness and bewilderment, and it raises another event in Marie’s consciousness that happened 5 years ago:

A migraine attack on Christmas Eve

Why could she not even be spared a migraine on Christmas Eve and celebrate with her family in peace? Instead, she had to lie in a dark room while everyone else had a good time. Despair, but also anger comes up: anger at the universe that she can’t do what she would like to do, and again at being hampered and restricted due to these recurrent seizures.

Migraines are, amongst other things, an expression of suppressed rage, and I'm glad we get to tap on the anger in the first session.

The second meeting is mainly about the fear of getting another migraine: The fear of "losing" five days, the fear of how the migraines render her helpless and having to manage the stress caused by these attacks.

Towards the end of the meeting, Marie noted that her first menstrual period (she was then 12 years old) was very unpleasant, and that from the age of 14 her menstruation and migraines occurred mostly simultaneously.

When Marie comes to the 3rd session, she reports with shining eyes:

"I have my period and no migraine!"

She can hardly believe it. After 11 years of persistent migraines, this is like a miracle for her.

However, following this, she suffers from herpes. I am not surprised that the body needs to find another outlet, since the fears and beliefs that have formed after such a long period of suffering are not yet resolved.

I treat Marie on the massage table in order to bring her meridians of triple-warmer, spleen and stomach into balance.

At the same time we talk about the herpes: when they first appeared and how she felt emotionally at the time. Beliefs that were incurred are resolved, as well as impotence and anger, which she had to endure since her first period. Since then, she has had the feeling of being out of control; again being deprived of her liberty.

Marie comes to the fourth session with a headache and anxiety that a migraine might come next. Fear of migraines is the theme of the next few meetings.

I suggest that we start a constellation with “freedom", "disease" and "she".

After the meeting, headaches and fears have disappeared. By now, Marie has understood how feelings affect physical reactions.

In the next session we start a regular Family constellation. We all take on the feelings and beliefs of our families, whether we know about them or not, just as Marie has.

Between the sessions which follow, we include other energy-treatments or tap.

We cover beliefs such as:

"It can not be that migraines will never come back"

We clear away the rage she feels over a friend, her fear of dying suddenly and feelings related to accidents in the past (each time having affected her head).

It is incredible how many accidents this young person has already experienced.

back to case studies